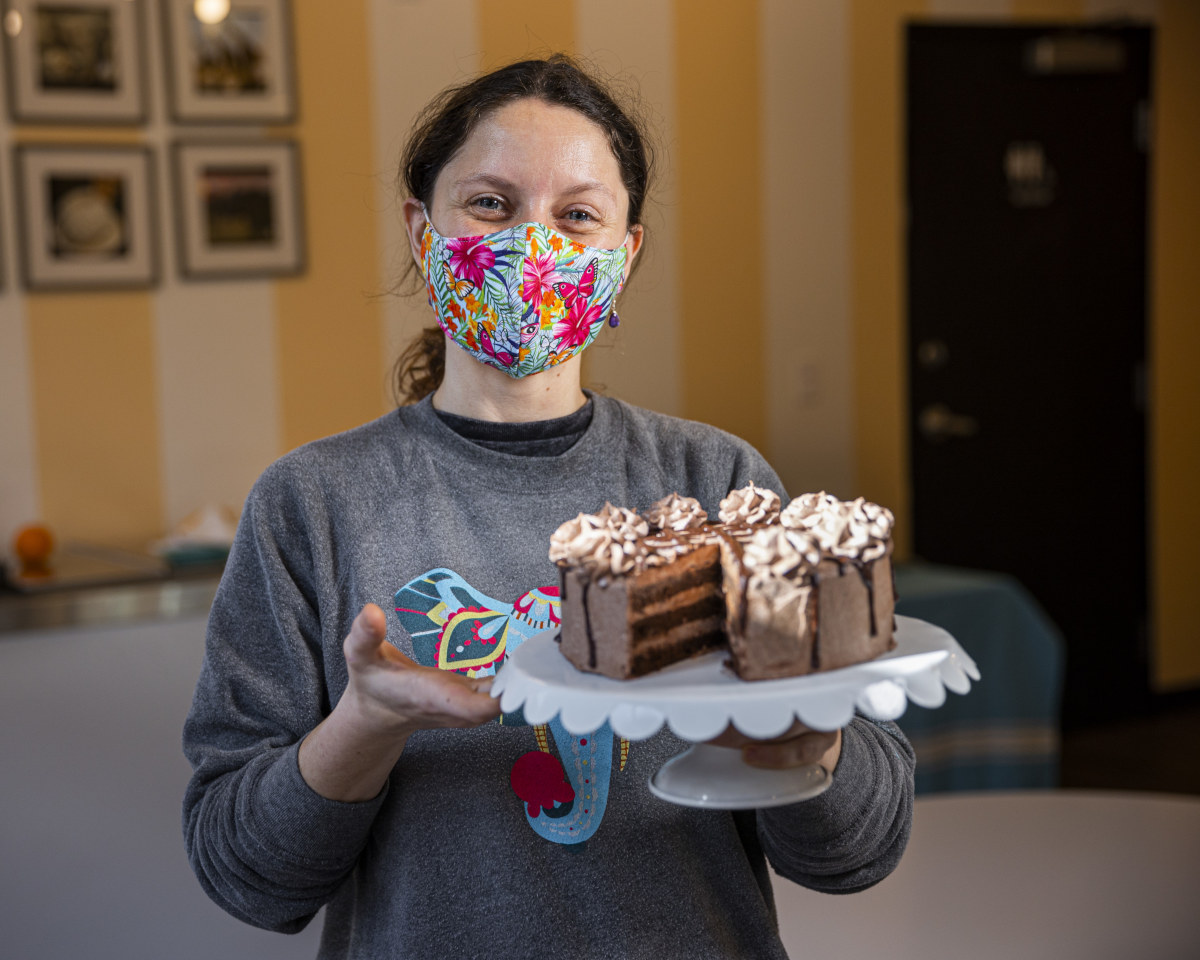 Cup & Cone is excited to be the exclusive retail partner for Wild Lilac Bakery!

Growing up in Beaverton, Diana Duthie had a passion for baking and a fascination with native wildflowers, especially lilacs. Her fondest memories are of summer days when she, her mother, and sister ate a variety of Pacific Northwest berries off the vine after picking them all morning. They then took their buckets of fresh berries home to bake cobblers, pies, and jams.

After attending the University of Puget Sound and moving back to Portland, Diana discovered gluten sensitivity and began researching homeopathy and essential oils. As she became more interested in the medicinal properties of local herbs and flowers, her friend, Lindsey, was diagnosed with multiple sclerosis. The two friends often discussed the impacts various essential oils had on reducing some of Lindsey’s symptoms. Ultimately, eating a diet free from grains, gluten, dairy, and processed sugars significantly helped calm Lindsey’s symptoms. However, they had no luck finding delicious desserts in stores that fit their new eating plan. So, they began baking together! 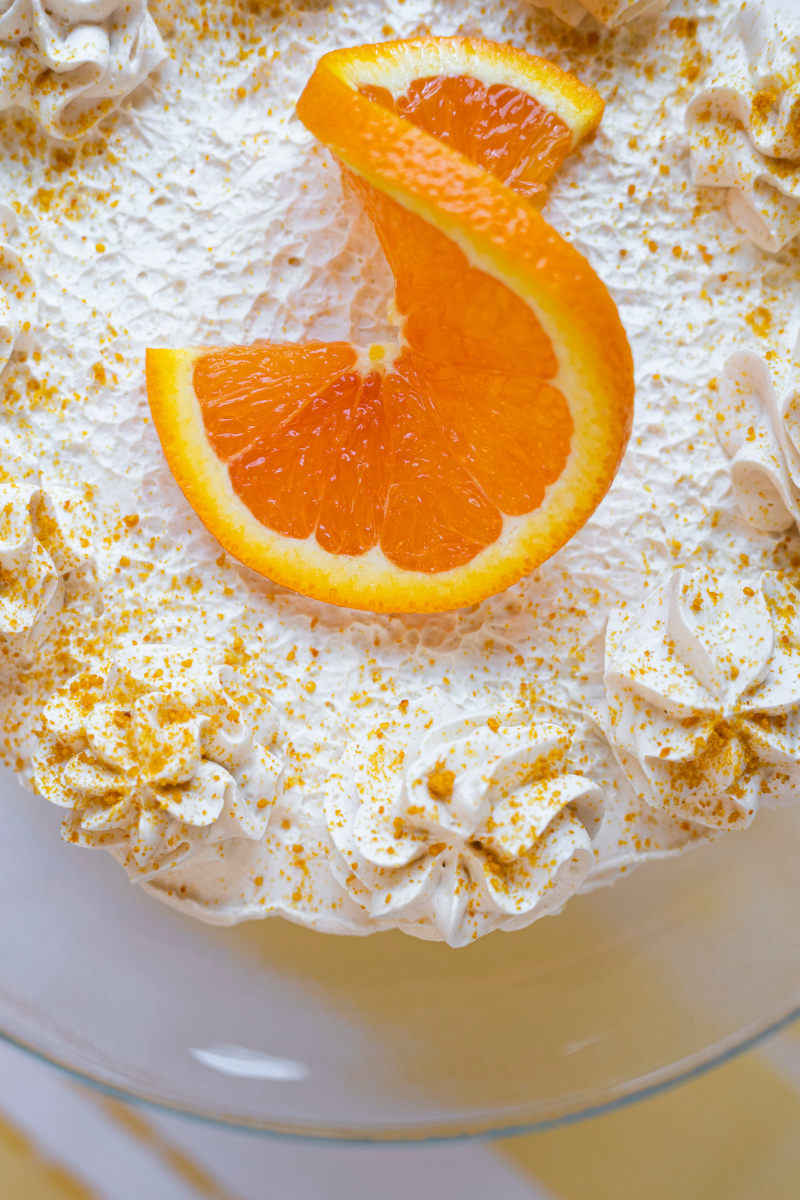 There was nothing on the market like the cookie recipe they created, so Diana and Lindsey created Portland Paleo LLC in 2014. The company was well received by others with similar challenges and expanded to make cream pies and cakes. Portland Paleo LLC was in business for five years and then donated to a non-profit organization, Sarah Bellum’s Bakery, which provides job training for adults with brain injuries. The cakes proved to be so popular that customers consistently reached out after the business had closed.

Two years later, as the recipe creator and production manager for Cup & Cone, Diana felt that offering nourishing, grain-free cakes would make great synergy with Cup & Cone. And so, Diana created Wild Lilac Bakery for her creative enjoyment and to please the palettes of those seeking delicious allergen-friendly cakes.

Cup & Cone offers cake slices on a rotation from the following menu: 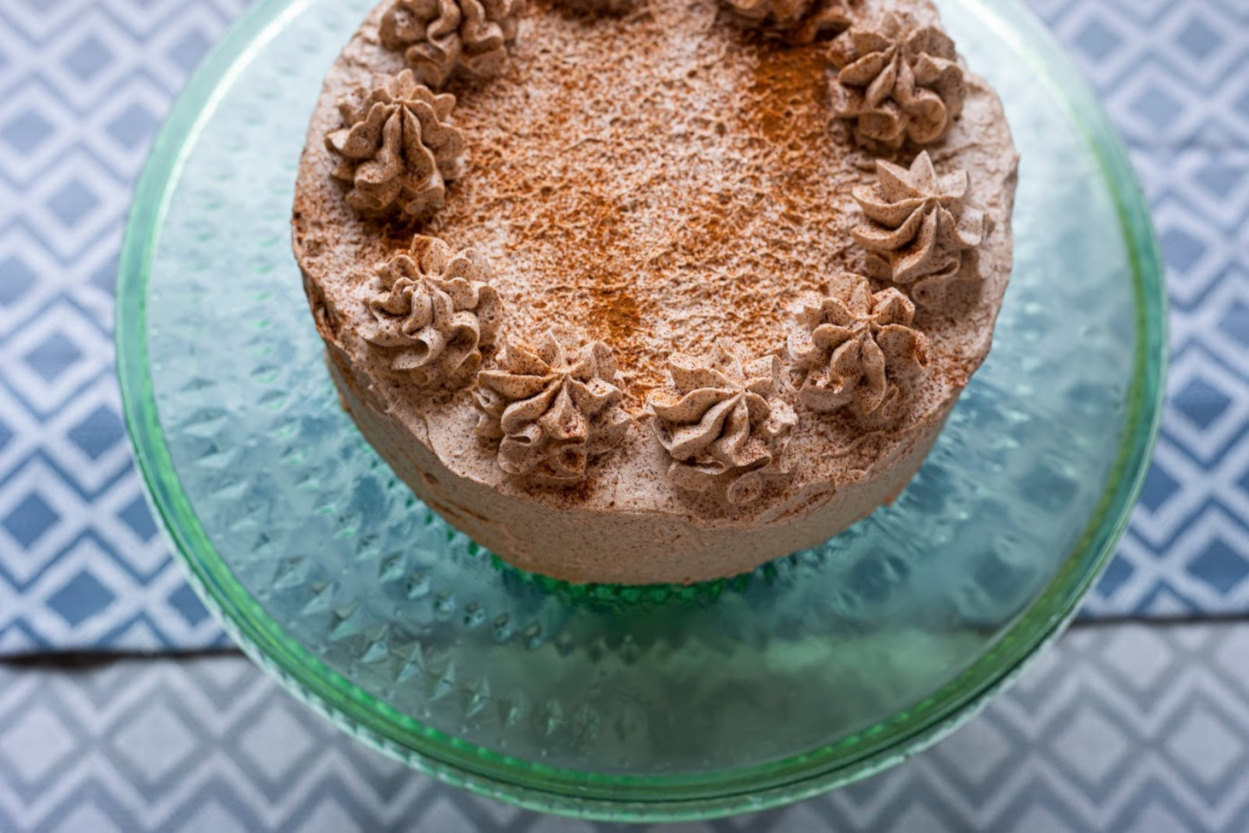 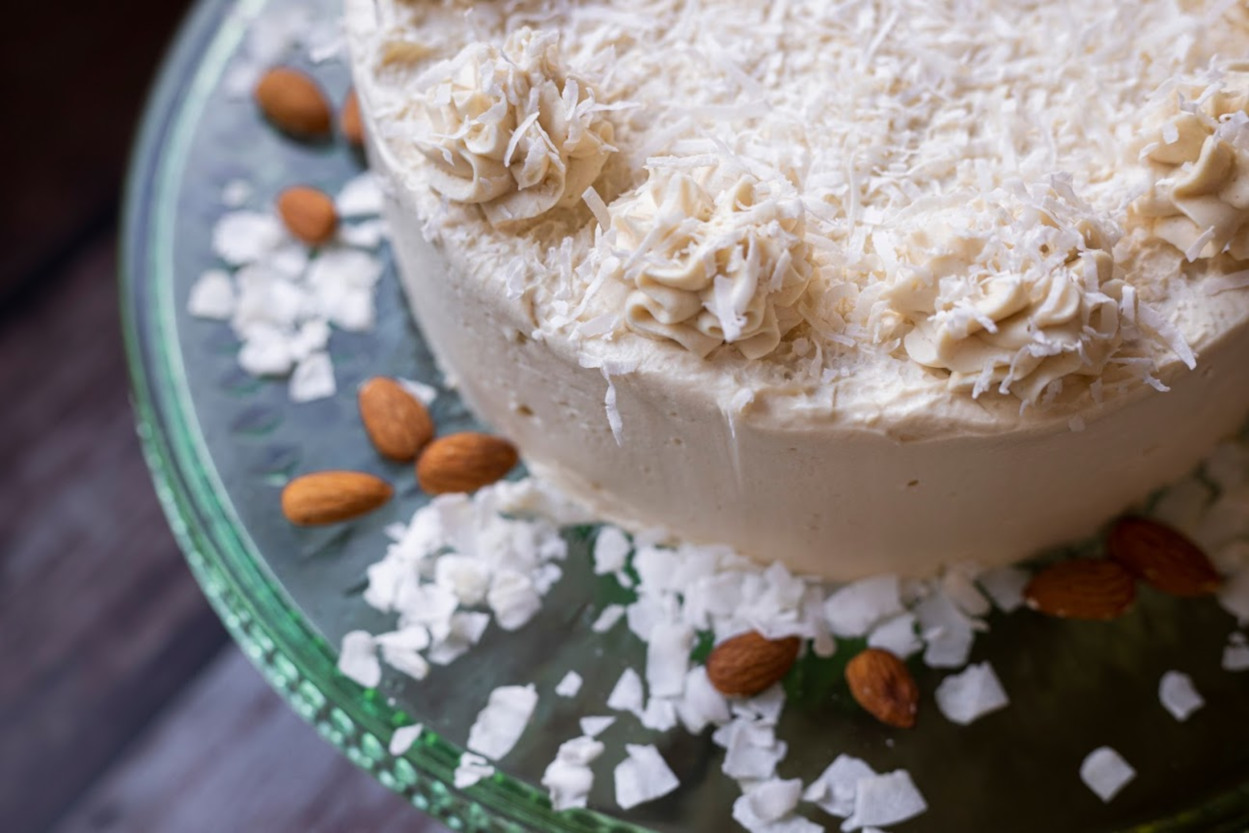 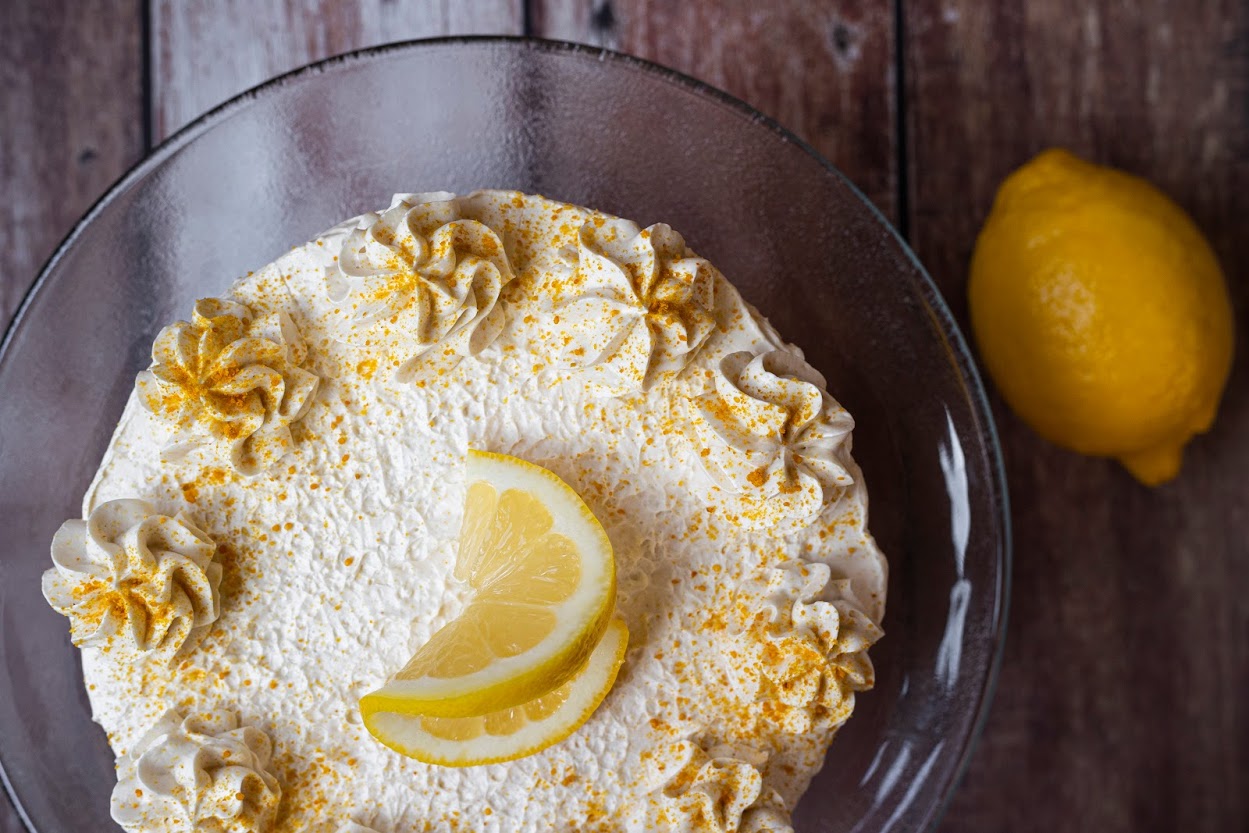 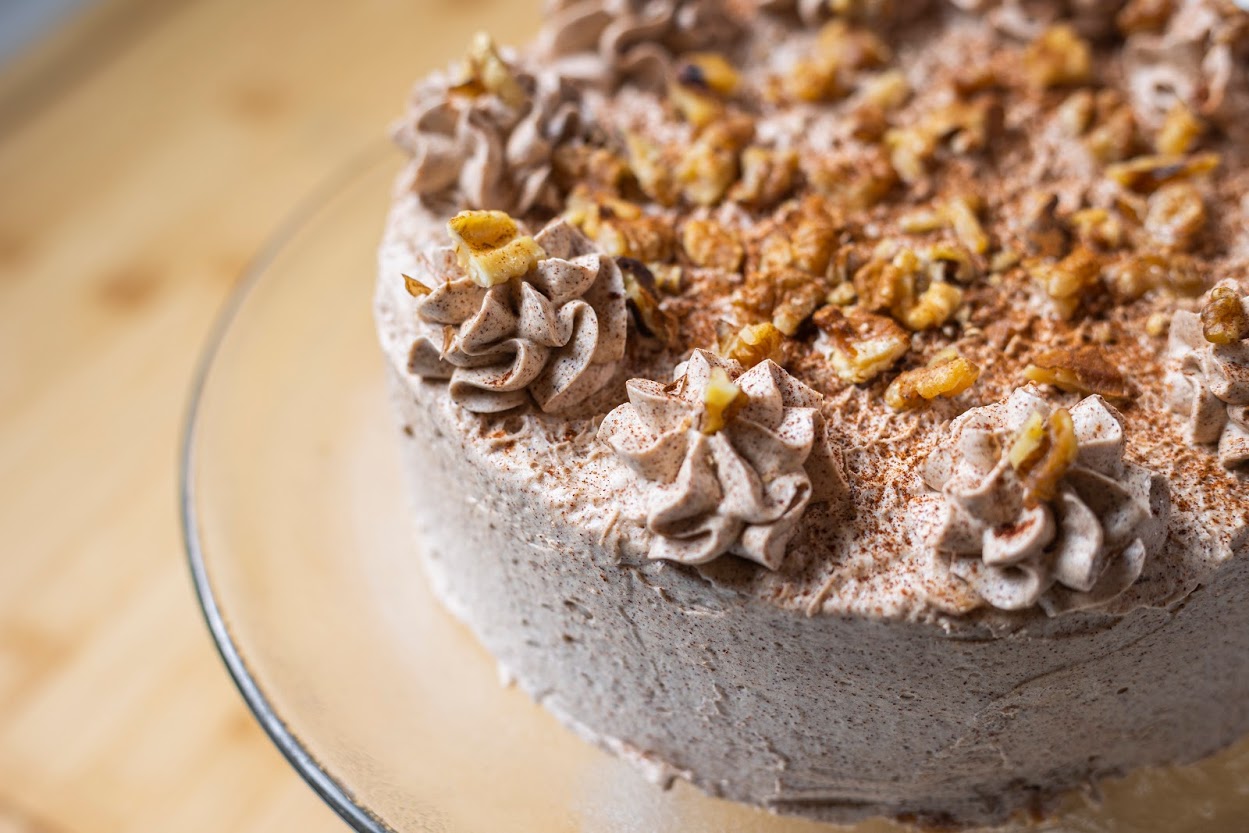 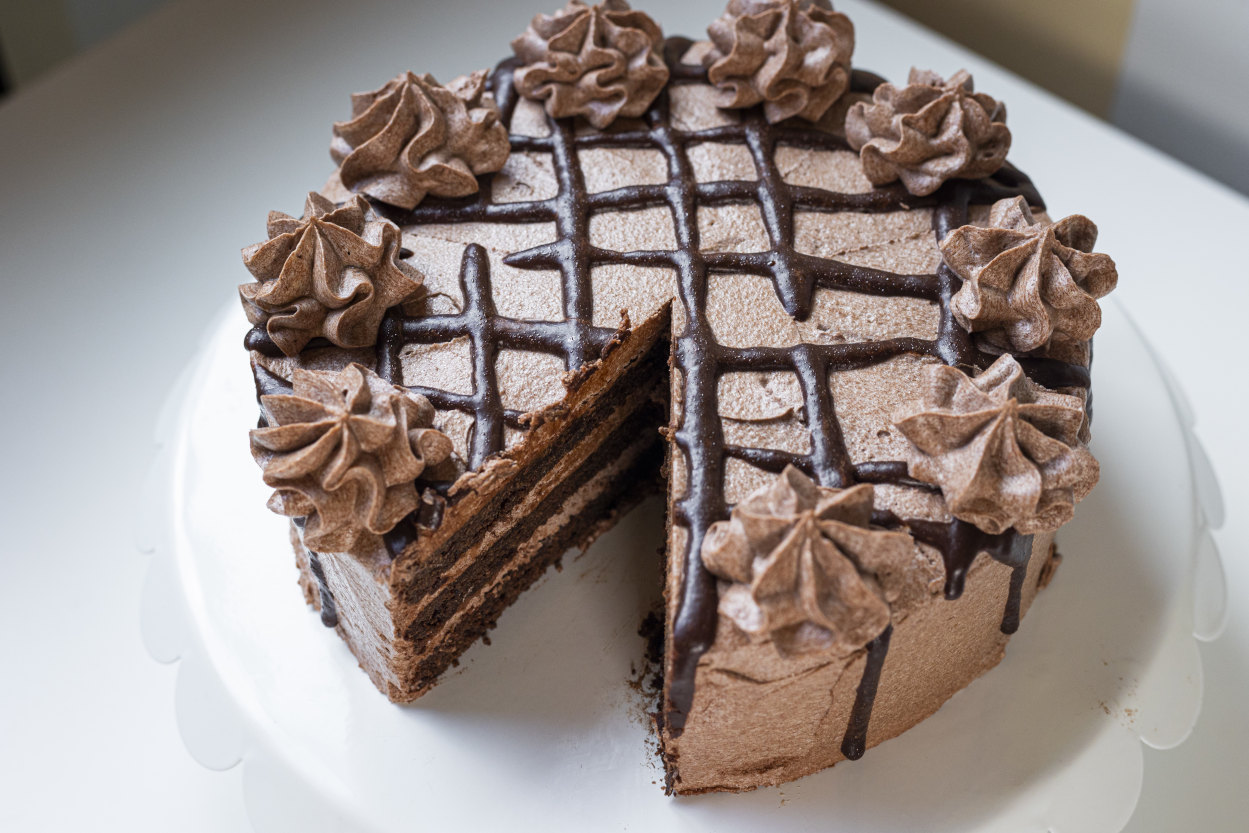 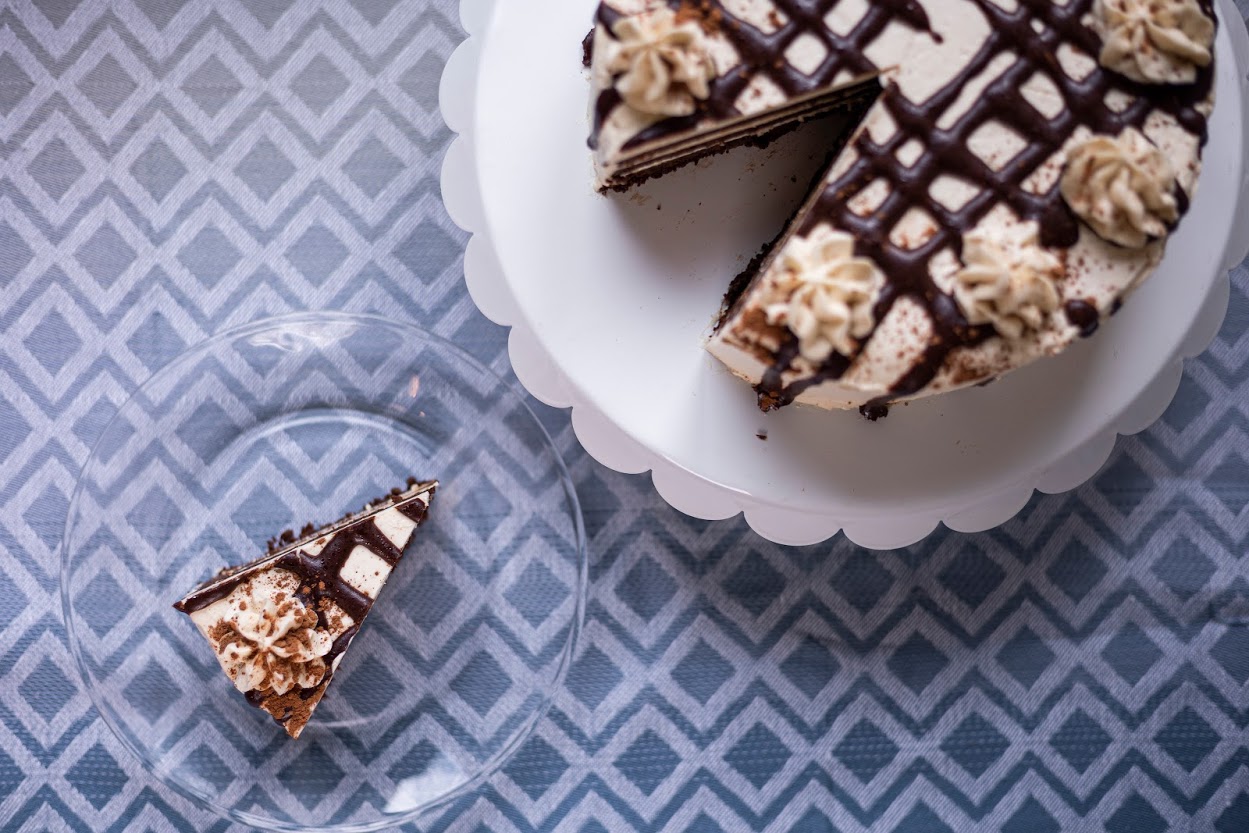 *You may also order whole cakes below. Please allow a minimum of four days for all orders.